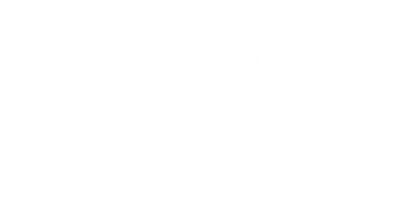 Wolfgang Reforest was created with 3 ambitions in mind:

To re-introduce Wolves to Ireland!

In 2017, Wolfgang Digital founder Al heard Manchán Magan on the radio espousing the wonders of the ancient Irish woodlands. Al was enchanted with Manchán’s stories. Within days Al had travelled to Tomnafinnoge, the final vestige of the Great Shillelagh Oak Woods, and wandered around the woods wild-eyed wondering what Wolfgang could do to restore Ireland’s devastated natural forestry.

Manchán was good enough to visit Wolfgang Digital’s offices and talk to the team there about trees. The Wolfgang crew were enraptured and decided Wolfgang would contribute 1% of it’s revenues to reforesting Ireland from there on in. In addition, Wolfgangers have committed to donating their time to create a new social enterprise and market it. And so Wolfgang Reforest was born. After 3 years putting 1% of revenues aside there was enough in the kitty to make a purchase. In 2019 we travelled the breadth of the country looking at land to reforest, from Blessington to Brian Boru country in Co. Clare. After a number of trips, we found the most enchanting field, bordered by a famous walkway and a beautiful river. And it was only a short hop from Tomnafinnoge woods where the dream began! This locality to Tomnafinnoge made this plot eminently suitable to reforest with Tomnafinnoge’s ancient oak acorns. It is the perfect place to embark on reforesting the almost lost Great Shillelagh Oak Woodlands.

Wolfgang Reforest is a social enterprise. This means all proceeds go back into acquiring more land and planting more trees. It also means we’re built a bit more like a business than a charity. We’re designed for growth. When one plot of land is fully subscribed the funds raised allow us to buy a bigger plot. And then a bigger one, and then a bigger one.
This means the movement of people planting trees increases exponentially, and before you know it…

And the trophic cascade can begin.

For now please don’t tell anybody about our secret plan. 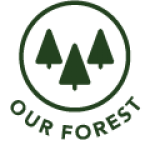 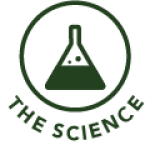 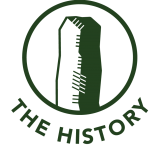 This website uses cookies to improve your experience while you navigate through the website. Out of these, the cookies that are categorized as necessary are stored on your browser as they are essential for the working of basic functionalities of the website. We also use third-party cookies that help us analyze and understand how you use this website. These cookies will be stored in your browser only with your consent. You also have the option to opt-out of these cookies. But opting out of some of these cookies may affect your browsing experience.
Necessary Always Enabled

Any cookies that may not be particularly necessary for the website to function and is used specifically to collect user personal data via analytics, ads, other embedded contents are termed as non-necessary cookies. It is mandatory to procure user consent prior to running these cookies on your website.

SAVE & ACCEPT
Scroll to Top